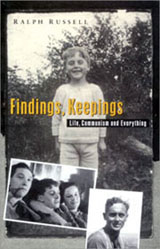 Absorbing and entertaining insights into life through three decades – a Yorkshire country childhood, a scholarship-boy-outsider at a public school, a communist in 1930s Cambridge, wartime India … Everywhere it is the man himself we meet – his infectious enthusiasm, his irreverent questioning, his enjoyment of simple things. A book to delight, provoke and entertain.

‘He communicates his understanding with a rare passion.’
– Times Literary Supplement

‘A delightful book – alive, vibrant and down-to-earth.  Here is a man who knows what he is talking about and has the courage not to mince his words, and the trust to know that honesty will not cause offence. Written with humour, love and commitment.’
– Primila Lewis, author of Reason Wounded 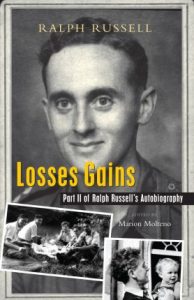